Die Grinder vs. Angle Grinder: Which One Should You Get?

When searching for a grinder, you are likely to come across two options: the angle grinder and the die grinder.

So, which of these options should you choose for your project? Here is a comparison of the die grinder vs. angle grinder.

A die grinder is a small tool that is handheld and can perform a wide range of jobs. Depending on the attachments, it can be used for cutting metals, sharpening blades, polishing surfaces, smoothing rough edges on metal or wood, removing rust, and more. Therefore, the attachments to be used with the die grinder are many and indicate the tool’s versatility. This is why it is an excellent addition to your toolset.

While the angle grinder works in the same way as the die grinder, it has several differences. One of these is that the angle grinder is large, handheld, and features a disc that rotates at high speed tocut different materials.The tool can easily cut into materials such as metal and wood as long as it is equipped with the right disc. 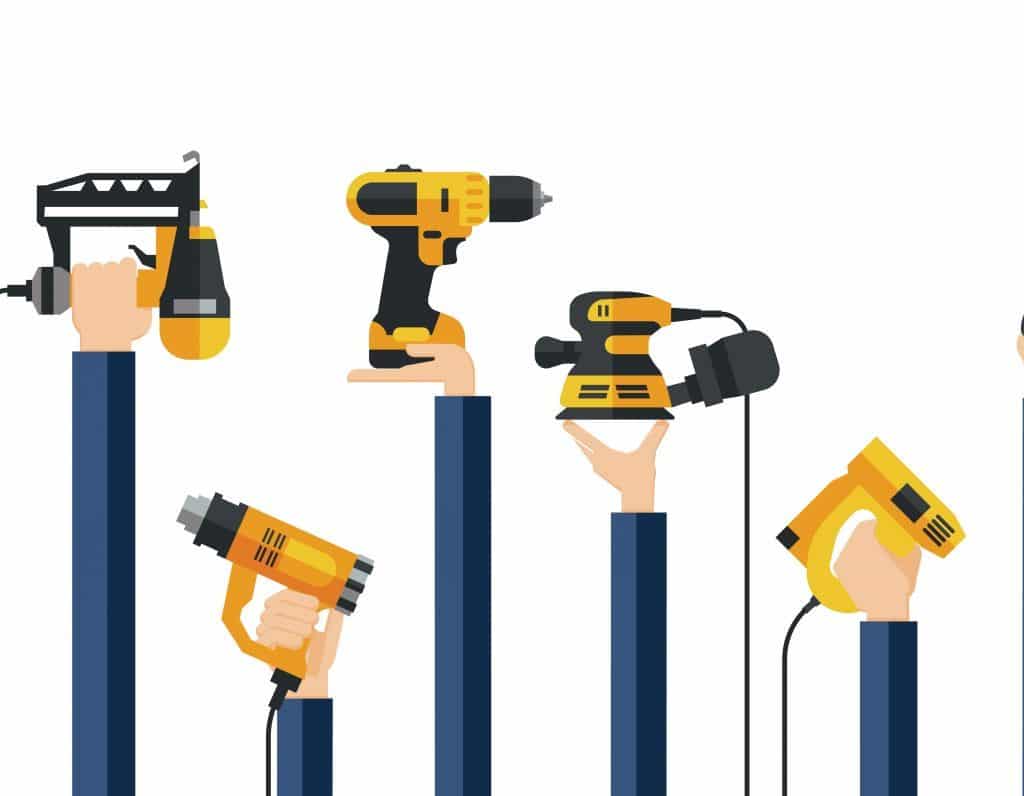 Here are the major differences between the two tools:

The design of the die grinder, on the other hand, allows for some cylindrical cutting bits. The bits use the peripheral area for machining. If the die grinder is straight, the cutting tool should be in line with the tool’s body.

In most cases, die grinders have a motor that produces less than 1 HP of power. On the other hand, the angle grinder produces the power of 1.5 to 5 HP. The extra power can prove useful in different situations. For instance, this additional power can make it easy to cut through various materials or smooth the materials. While the die grinders are usually less powerful,the angle grinders’ cutting force is very high.

When it comes to versatility, die grinders are usually more versatile. Unlike angle grinders that are mostly used for grinding and cutting, you can attach a wide range of accessories to the die grinder, making it an essential tool.

The die grinders have a mounted point tool, while angle grinders feature a large diameter disc. The flexible disc on the arbor can cover a huge surface, enabling the device to complete its work faster.

A curved or flat surface

The angle grinder’s discs have a flat surface and are, therefore,the right choice for working on flat surfaces. It’s also suitable for working on curved surfaces that reach for an extended area. For instance, if you want to polish the body of the car, you can do so using an angle grinder with a bugging wheel.On the other hand, die grinders can be a good choice for grinding and polishing sharp curves, complicated interior profiles, and much more.

Die grinders are designed to work precisely. They have better control and maneuverability over their cutting action. Despite the power of the angle grinder, it can be brutal.

Since die grinders are usually smaller than angle grinders, they are also faster. The speed can range from 1500 RPM to 3000 RPM. Due to its higher rate, the die grinder can work with the smaller carbide burrs, mounted point wheels, and diamond bits that look like the Dremel bits.

For cutting materials such as metal, an angle grinder is a safer option that is also easier to use. This is because it features safety guards that prevent shattered pieces from flying around when cutting certain materials like steel.The die grinder’s cut-off wheel is used to carry out small cutting jobs. But since they don’tfeature a safety guard, they aren’t the best choice for performing such tasks.

So which tool should you choose between a die grinder and an angle grinder? This will mostly depend on your individual needs. Suppose you need a powerful tool that can cut hard materials like tiles, mortar, rebar, and much more. In that case, you should consider an angle grinder. The device is also a good choice for polishing large surfaces or removing rust.