If you want to live a more sustainable lifestyle, one of the best things to do is to install solar panels. It has photovoltaic cells that harness energy from the heat of the sun. With the help of its components, such as solar inverter and battery, this energy is converted into electricity that powers appliances in the household.

To make the most out of solar energy, you need the right set-up. While the assembly has different components, the solar panels are among the most important. They are the ones that capture heat from the sun.

The Five Most Common Problems with Solar Panels

From time to time, you need to do a close inspection of the panels to spot potential problems and remedy them before getting worse. A good example of this would be micro-cracks or micro-fractures. It is an indication of solar cell degradation, which will soon result in the failure of the entire system if not given immediate attention.

Solar panels are made of thin silicone. While many of them are strong, this does not mean that they are impermeable to damage. Because of high temperatures, the cells will expand, and cracks can be apparent. Aside from thermal cycling, other reasons for this problem include humidity, cyclic pressure load, and heavy snowfall.

As a part of its quality control protocols, manufacturers are using electroluminescence crack detection testing to spot potential cracks. Once they are installed, most will rely on what their eyes can see to identify this problem. You have to look closer as most cracks are too small to be seen by the naked eye.

To prevent micro-cracks, choose the right panels and get rid of the obstructions, including trees. Also, see to it that you do not step on the panels.

Because the solar panels are exposed to the sun and rain, corrosion is a persistent problem. While many of them are constructed using corrosion-resistant materials, it is inevitable that they will still corrode, especially if you pick ones from unreliable manufacturers. Moisture can penetrate the panels, and this can result in rust and corrosion. The problem is even worse when you are near the ocean or anywhere else with saltwater.

Most manufacturers will have water and air-tight panels, which can help resist rust and corrosion. A laminate often covers the solar cells and black sheet under the vacuum to protect against corrosion. However, when the quality of the lamination is inferior, it can detach from the cells. This will cause external elements to penetrate the surface and corrode. Like in the other problems included in this list, internal corrosion also results in the reduction of energy production.

The best solution to this problem is to pick panels from reliable companies, so you can be confident of durable lamination. Look for different certifications to prove that the panels have been tested against corrosion and proven to resist such. 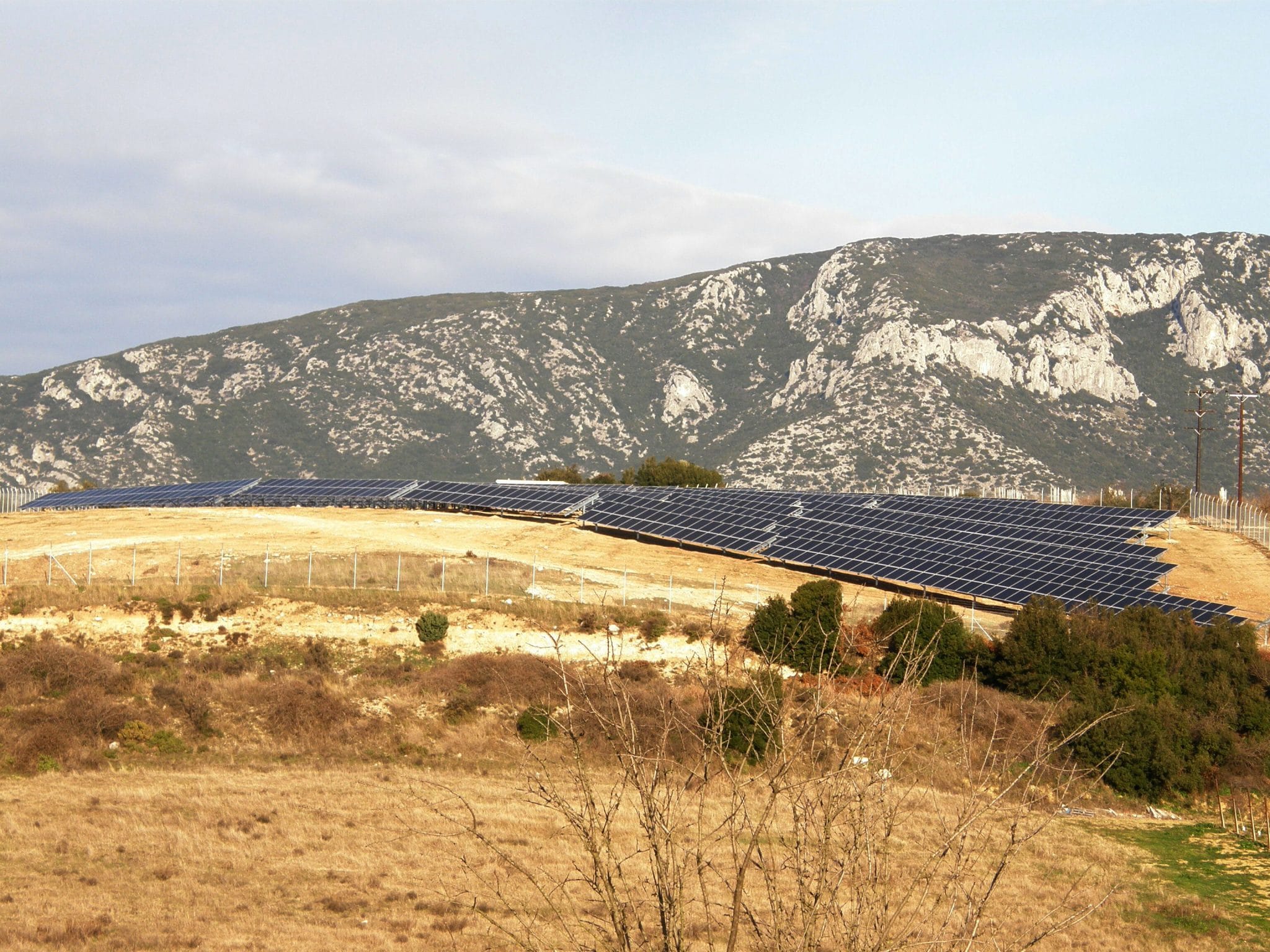 When the solar panels are overloaded, hotspots can develop on the specific portions of the photovoltaic cells. While overheating is a problem often caused by prolonged exposure to extreme temperatures, hotspots are more of an electrical issue. Bad connections are the leading causes of hot spots. They might have not been soldered properly. It results in low resistance, and hence, the voltage rises. A common consequence is a short circuit, which will eventually call for a replacement of a solar panel.

It is also likely that hotspots will appear as a result of cell mismatch. This means that the connected cells might have different current requirements.

Like other solar panel problems, the best thing that you can do is to choose a high-quality product. The most important is for the soldering to have been done properly. The company should have state-of-the-art welding practices to eliminate hotspots in your solar panels. It is also vital that you connect the right cells in a series.

A snail trail looks exactly as it is named. These are dark trails on the surface, looking as if a snail has passed through and left dirt marks. It is a form of discoloration, which worsens over time. This is also linked to the problem earlier mentioned in this article – micro-cracks. Many things can be the cause, but one of the most common is the use of a problematic silver paste during the manufacturing process. It increases moisture inside the panel, which will result in oxidation. It creates a breakdown that leaves trails on the surface, giving an illusion that a glass is cracking.

Similar to the other issues listed in this guide, the best solution is to ensure the top-notch quality of the panels. The manufacturer must outsource the best raw materials possible to prevent the glass from showing snail trails after years of use.

With its constant exposure to the sun, it is expected that overheating is one of the most common problems in solar panels. When positioning photovoltaic cells, they should be angled in such a way that they absorb maximum heat from the sun. This will allow it to draw and produce more energy. Nonetheless, take note that this can also be a problem. Too much heat will make the solar panels inefficient, resulting in energy loss.

When solar panels are built, manufacturers make sure that they are made of premium materials to withstand heat. Nonetheless, especially the cheap ones, overheating is still a common problem. Once the panels are installed, using a cover or screen is a promising solution, especially when it gets too hot. You don’t have to do this the entire time as this will prevent the panels from absorbing the heat that it will then convert into electricity.

In sum, solar panels can experience several problems, including micro-cracks, internal corrosion, and overheating. A good solution is to choose the best possible quality that your budget can handle to be confident of top-notch quality. Nonetheless, even the best ones can be prone to several issues. It is important that you are proactive in terms of care and maintenance to prevent the prolems mentioned above.

How to charge a battery without a charger